Great Coffee Gets You Talking (And Relaxed, and Working)

The Facilities Show 2018 – taking place between the 19th and 21st June 2018, this unmissable date on the facilities manager’s calendar looks set to attract a record 11,000 visitors and 300 suppliers. The UK’s leading professional body for Facilities Management, BIFM, will showcase the great work the organisation does for the industry – acting as champion, supporter and development partner for facilities managers who want to grow their careers, gain professional recognition and stay up-to-date with developments affecting the industry. 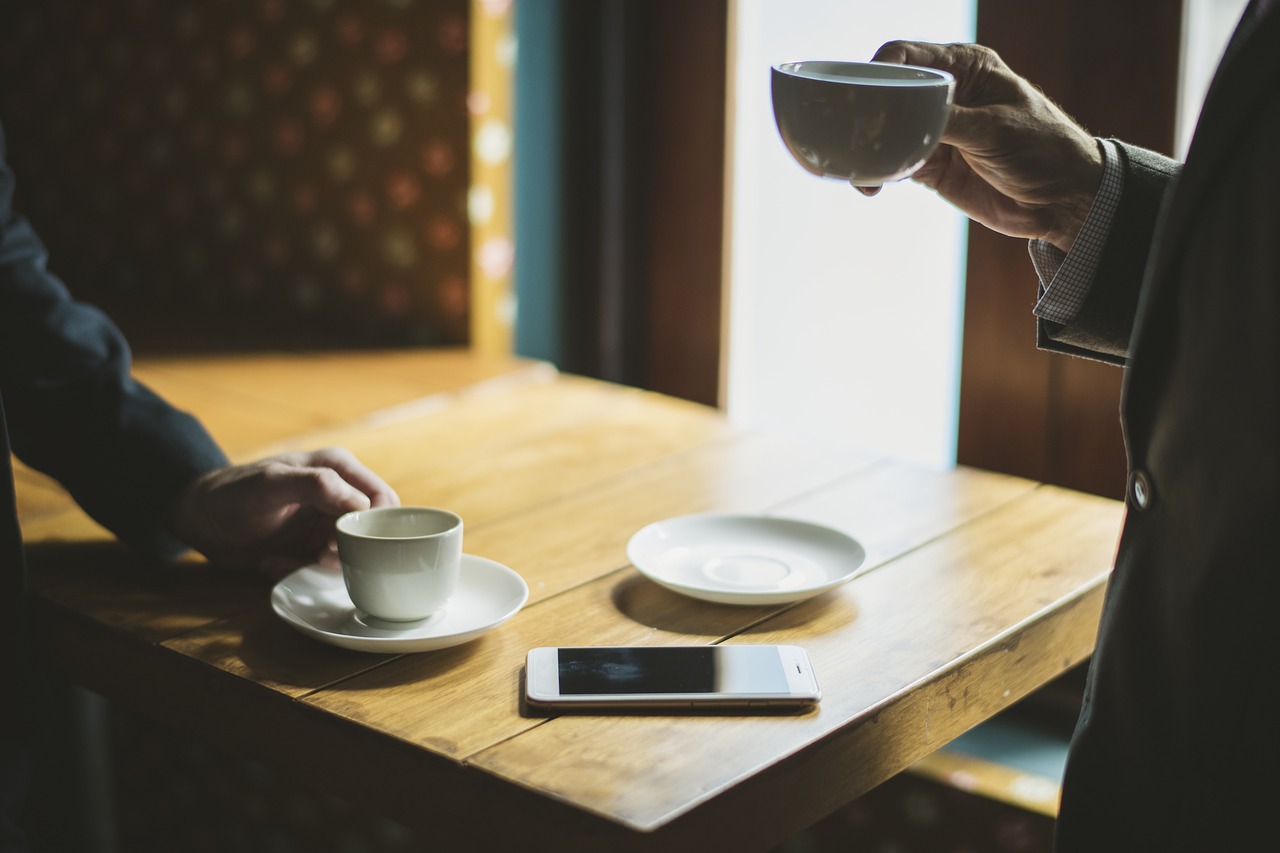 But, as anyone who’s attended such a massive event knows, it’s tough to get talking, networking and mingling.

We believe the answer lies in great coffee.

But then we would say that, wouldn’t we? After all, we’re a coffee supplier, who’ll be serving up coffee for BIFM members and anybody that visit their stand, at the event. So, let’s put some proof to our tall coffee claims. As we’ll go on to explain (with plenty of evidence), not only is coffee capable of stirring up conversation, a few cups a day could also increase productivity, while driving down stress.

Can coffee really get people talking?

As a facilities management professional, alongside creating and ensuring safe and effective workplaces, you’re also responsible for creating an environment in which workers, work well. So if there were a single step for ensuring your employees were more productive, you’d take it right?

Well, there’s reason to believe that this step, could simply be the right choice of coffee machine. Not only is there evidence that 20% of coffee drinkers say that coffee helps them socialise, almost half of workers also say that coffee assists them in staying productive. However opinions are one thing, cold hard stats and facts are quite another.

So here’s a stat for you - a proven fact – coffee works best at times of peak cortisol (the body’s stress hormone) – such as after the morning commute, at 9:30AM, or during an afternoon slump, at 1:30PM. All of which might be to do with coffee being the arch-nemesis of Adenosine – a chemical produced during sleep, that makes us feel (unsurprisingly) sleepy.

If stress is a UK work epidemic, could coffee be the antidote?

526,000 UK workers are officially suffering from stress, leading to 12.5 million working days lost each year. While it seems rather British to hope a good cuppa could be any sort of solution, there is a science-based explanation that backs this idea up…

DNA damage can occur in humans through exposure to certain amorphous silica nanoparticles. The oils found in coffee helps protect the brain against these stressors and strengthens its ability to withstand exposure to stress”

Every year, we’re responsible for hundreds of coffee machines that provide mood-lifting, brain-awakening cups of great coffee – served up from both bean to cup machines, and filter coffee machines (all backed up with full service support including repairs, preventative maintenance and filter changes.)

For BIFM, we’ll be doing it in person, creating cups of the ethical, exciting rich pulped Daterra Brazilian coffee, from the Rex Royal S300 Automatic Bean to Cup machine (a machine rightly considered caffeine royalty) capable of creating the perfect crema, brewed at the ideal temperature.

Find us on stand the BIFM stand M880 from 9am to 5pm. Join us, and the BIFM, and get a taste not only of great coffee, but also for BIFM’s most popular Academy courses – such as their ‘Introduction to FM’ and ‘Building Management' courses. They’ll also be offering free one-to-one advice and be on hand to tell you all about their memberships.

We’ll see you there.

Roast & Ground: Everything you need for great coffee at work.

Keep up to date with news, views and more...

Get A Quote Form