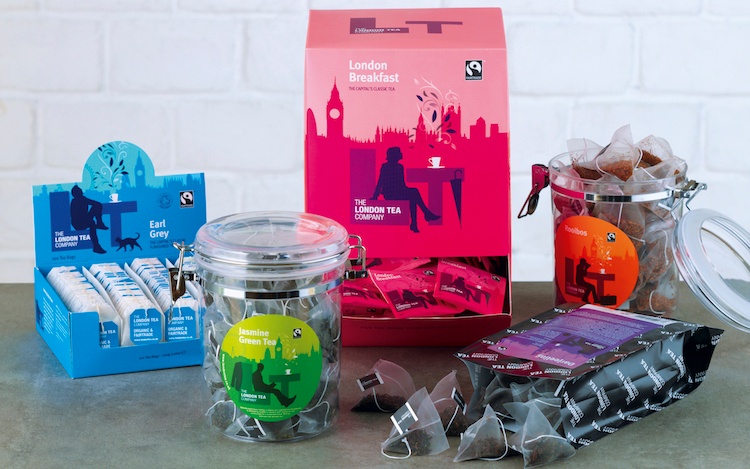 The UK are famed around the world as a nation of tea drinkers, and yet over the course of the most recent decade, it seems to have been coffee that we’ve been craving. As of 2016, we were drinking two and a half cups of coffee, as compared to just a single cup of tea when outside of the home (npd 2016). This has been accompanied by an upsurge in coffee shops that now line our high streets. Costa alone has increased its presence twice over since 2010, today boasting 1500 stores, as compared to 658 just 6 years ago (The Telegraph 2015).

Yet despite these figures, it appears that tea is now in the early throes of a renaissance, as more and more connoisseur craft tea brands are re-inventing just what it means to have a cuppa. With office coffee lovers now treated to so much choice, this movement may well level the playing field, as the committed tea drinkers have, until now, typically only been left with a single type of tea.

With the rise and rise of superfoods in our health consciousness, there has been a significant increase in our consumption of green teas; alongside which have been supermarket tea ranges that have become more varied, vibrant and exciting. Against this backdrop there has been global coffee chains that have launched specialist tea lines, in a bid to contend with the rising number of tea boutiques, where blending and brewing is nothing less than an art form.

Whilst traditional bags of tea are seemingly still on the back foot, loose-leaf, herbal and fruit teas have fallen well and truly into favour. However with so much shifting in the retail space, it’s been pretty disappointing to see that office teas, on the most part, remain but a single offering in the average office kitchen. Surely it’s time that this tea renaissance was taken all the way to the office kitchen cupboard. Especially since so many office workers make the switch from coffee to tea come noon.

We’ve teamed up with The London Tea Company...

When it comes to fresh, flavoursome and truly distinctive tea, there may be few as perfect a partner than The London Tea Company. With offerings that span fruit and herbal infusions to the more traditional but no less loved Earl Grey and London Breakfast teas, this artisan tea company indulges in inspired blending and brewing.

For tea for the office, The London Tea Company should be considered the Van Gough of this renaissance, and for office tea delivery, we’d like to believe that we’re a worthy partner for this innovative, passionate tea brand. Together, we believe that office workers shouldn’t compromise between coffee, and tea,

This month, become a part of the revolution

We know that you’re going to love the work of The London Tea Company. Discover what all the fuss is about, get in touch and take advantage of our Buy 5, Get 1 Free deal (running throughout November ‘16!)

Here are the teas we have stocked initially. Although as we write, we are extending our range to include other favourites such as Tropical Green Tea, Vanilla Chai, Pure Rooibos, Lemon & Ginger and more. Let us know which flavour floats your boat and we’ll happily stock it! 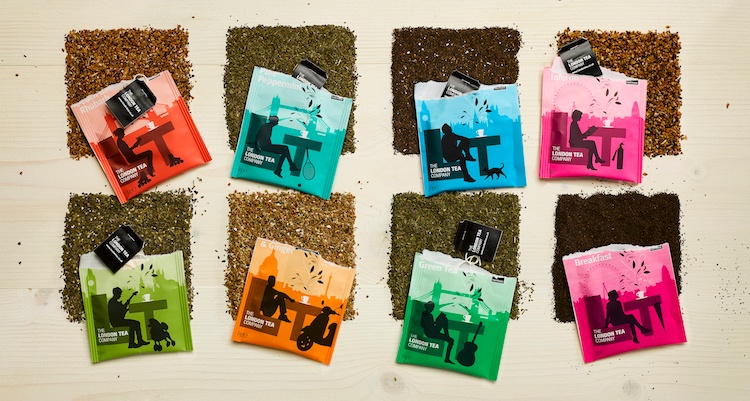 London Breakfast - The bright and lively breakfast brew; an ideal way to start your day (although we know people who drink it all day through) and its Fairtrade.

Earl Grey – The perfectly balanced blend of two bright black teas from Ceylon and the Nilgiris in South India. Savour the flavour of natural bergamot for a refreshing, citrusy break.

Pure Peppermint – The minty fresh infusion of the finest peppermint leaves (an excellent digestive), whatever the time of day.

Raspberry Inferno – The sweet one – a wonderful fruit infusion of raspberry, apple & elderberry, with a hint of chilli for a subtle kick! The Fairtrade hibiscus creates this tea’s rich crimson colour.

Keep up to date with news, views and more...

Get A Quote Form